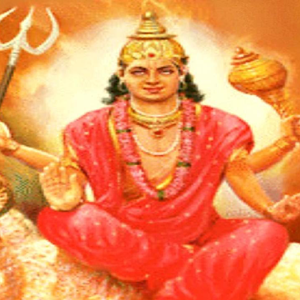 Dear friends, as you would know that from April 29, 2022, the first phase of Sade Sati will start on Pisces. Because on this day Saturn will leave its current zodiac sign Capricorn and enter Aquarius, which is the zodiac coming before Pisces or the twelfth house from Pisces. How difficult will it be for Pisces. So let’s get started.

Friends, as you know that according to astrology, Shani’s Sade Sati is directly related to the results of the deeds given to humans because Shani is the god of justice, whatever good or bad deeds a person does in his life, Shani Dev is going to give his result provides them. Pisces is a water element, the people of Pisces are sensitive like a fish, mentally very emotional thinking and take small things in mind immediately. When Saturn will transit in Aquarius for two and a half years, then a strange fear will arise in the mind of Pisces people, lack of sleep and physical exhaustion will be felt.

Due to the seventh aspect of Saturn on the sixth house, the person may have to face health-related problems. Due to the position of Saturn in the twelfth house, there is a possibility of spending more than income, the person will have to spend more on his health. Apart from health, this expenditure can also be incurred on long or foreign travel and due to the aspect of second house, expenses on family and family will also be high. But when Saturn transits in the twelfth house in Pisces, being the lord of eleventh house, it will also give progress in long journeys and business from abroad. Those people whose dream is to go abroad and wish for money can also be fulfilled, but for this there should be other yogas related to foreign countries in the horoscope.

Friends, the biggest remedy for Shani’s Sadesati is that you leave your laziness and fear and work hard, only then you can get auspicious results of Shani’s Sadesati. Shani also makes the speech of the native hard with a vision on the second house or whatever the person has to say, he directly speaks on anyone’s face, no matter how bitter the person’s words may be. Because Shani takes the side of justice and truth and when the person passes through the first phase of Shani’s Sade Sati, then he becomes in favour of justice and truth and due to his bitter and truthful speech, the person also spoils his family relations. In such a situation, I would like to say that the person should keep restraint on his speech and it is better if he keeps his words in mind.

When Saturn transits from Aquarius, it becomes very powerful because Aquarius is the original triangle sign of Saturn, in such a situation, when Saturn looks at the sixth house, it destroys enemies, the position of Saturn is auspicious from the point of view of the enemy, but the native Health related problems definitely increase and expenditure on diseases also increases, that is why I would like to say to Pisces people that more than money, pay attention to your health and no one should ignore health related problems. With the sight of Shani on the ninth or religious house, the person’s tendency will increase in religious work. There will also be visits to religious places. Due to this vision, the health-related problems of the father of the native may also increase because the ninth house is also related to the father, so take care of the health of the father as well.

Keep your thinking positive and work hard, I pray that the Sade Sati of you people ends soon and Shani Dev blesses you with auspicious results. With this, I end today’s blog, now we will meet in our next blog. 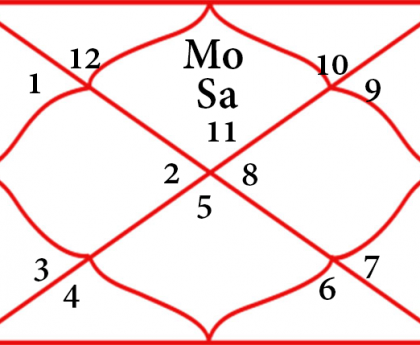