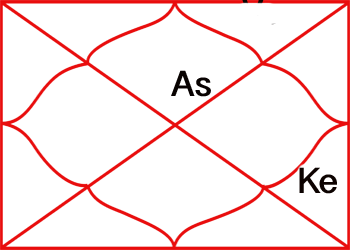 Having Ketu in ninth house, the person is highly inclined to attain happiness and enjoyment. He is less interested in religion but definitely makes pilgrimage in life. The ninth house is the house of religion, when Ketu is situated here, the person always suffers a lot of failure due to evil of others. That is why whatever donations such people make to religion, people consider it a pretense.

The person pays more attention to useless things and likes the company of lowly people. Because these people are very interested in gambling . The ninth house is also associated with the father, that’s why such people are very unfavourable for the father. I have seen that Ketu in the ninth house worries a lot about his children. The end of such people is very bad in which the eyes are not closed after death, There is pain or disease in the secret organs and eye disease.

If such Ketu is under the influence of Mercury, then the person becomes a good businessman. But he does not have children or they die or the children insult him. If there is an auspicious effect of Jupiter, then the problem of children does not arise. The fate of such people comes from malefic people.

If Ketu provides auspicious results in the ninth house, then the person progresses abroad. In the field of computer science and IT, the person gets success and in which the person enjoys all kinds of opulence and gets fame, honor and respect along with wealth.

Note – All the effects of Ketu mentioned above are written on the basis of Vedic astrology, the results of Ketu may vary according to the position of other planets in the horoscope.

How To Book Your Consultation

If you want to consult about your problems related , Job, Career, Health, Wealth, Marriage and relationship act. Send your birth details [ DOB ] through email at astrologerkumar13@gmail.com or WhatsApp at +91 9915576799 to book your telephonic consultation with Astrologer Sunil Kumar. 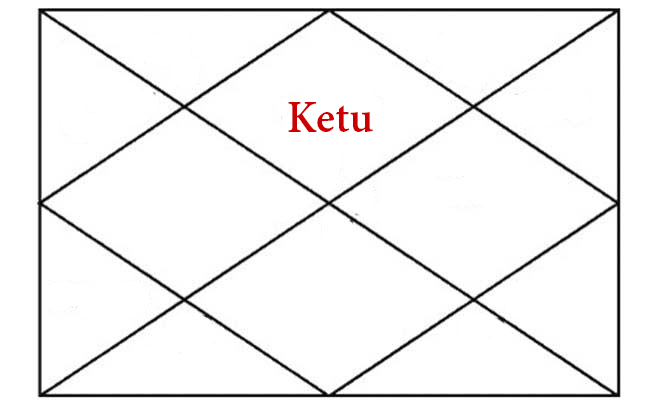 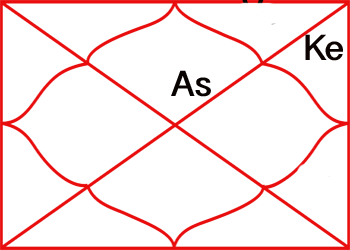